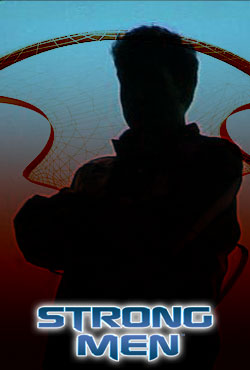 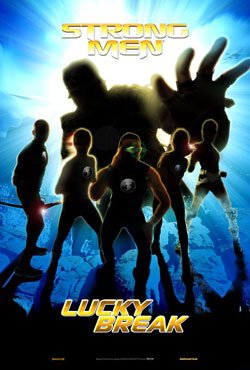 The time has come to reveal all that I know to you.

The prospect of my own demise is a reality which we can no longer afford to ignore.

Therefore it is not expedient that I deal with you on a need to know basis only.

It will come as no surprise to you that the basic scenario is one of Good versus Evil.

What never ceases to amaze me is how relentless and cruel the campaign waged by darkness against the light is.

Another source of wonder is the scale of this campaign.

From various sources of intelligence – rumors, communiques from alien beings, earth legends and mythology – I have been able to determine that throughout the known Universe a battle is raging on the grandest scale.

The participants in this war range from base alien organisms, to highly evolved aliens, from primitive tribal cultures to supernatural beings.

There seems to be a collection of incorrigibly evil powers intent on subjecting the civilized universe to tyranny.

Collectively they are known as The Tide – for The Tide of Darkness.

My information about The Tide is scattered and fragmented. They have only recently become active in our galaxy.

When I say recent, I mean, in the last few thousand years. And, yes, of course Earth is targeted for conquest, and has been for some time.

Earth, however, is only a pawn in this epic conflict, and not a particularly significant one at that.

We know that Agents of The Tide are but advance drones sent to undermine our social fabric and wreak havoc on the Earth as a preparatory softening up for outright invasion of the Earth.

The Tide has been far more involved in the anarchy of our times than any of us might ever have dreamt.

In short, the situation is grave.

The arrival of The Tide is imminent.

The Tide’s advance work seems to have been enormously successful.

My question is – Are we capable of resisting?

For some time now I have felt that we must take responsibility for our own defense.

I have compiled a computer database of all the evidence supporting what I have just told you. – For example, this communication…from another besieged world. It’s an SOS asking for help.

Their collapse was imminent. Help was not forthcoming. Why? I don’t know.

Here’s another one of unknown origin. This is addressed to Earth specifically warning us of imminent invasion by The Tide, but nothing else.

If there is a consistent theme in all of this, it is that I have no idea as to how effectively opposition to The Tide is organized, if any at all.

Certainly we know of a few planets that are relying entirely on their own resources. If there is an Alliance, I have no evidence of it. I hope and pray there is.

Until then, we have to assume, we’re on our own.
–Dr Landzaad