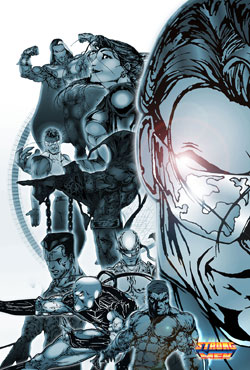 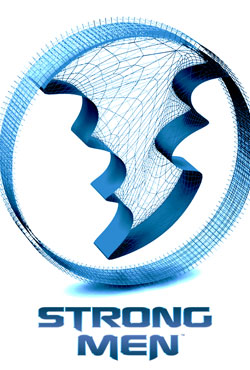 STRONGMEN™ is about mankind’s first discovery of teleportation.

STRONGMEN™ also reveals the dimension that exists beyond the visible spectrum.

Based on the Hit TV series of the same name, which broke all television licensing records over a decade ago, STRONGMEN™ is the first in a series of three films. The Trilogy begins with the first action assignment, LUCKY BREAK™.

STRONGMEN™ is to showcase mankind’s leap into The Gap, that place between the Earth Plane and the Metaphysical Dimension.